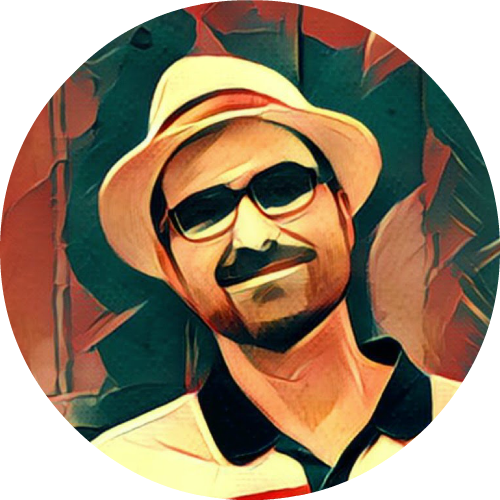 I'm a staff writer at Motherboard, where I cover hacking, information security, and digital rights.

Before joining Motherboard, I worked at Mashable and at Wired's Danger Room. In 2012, I graduated from Columbia University's Journalism School. I'm also a defrocked lawyer from Barcelona, Spain—although I'm actually Italian.

While at Mashable, I helped produce "I 3D Printed a Gun," one of the most successful, and high-quality, Mashable documentaries ever. At VICE, I've helped produce several episodes of an upcoming TV show on cybersecurity, as well as an episode of the VICE HBO show. I've been interviewed on NPR's All Tech Considered, Good Morning America, HuffPost Live, and Tech News Today, among others.

In what’s perhaps the most bizarre development in my journalism career, Sen. Rand Paul quoted one of my articles during his 13-hour-long filibuster in 2013 to protest Obama’s drone policies. As a result, I can say Rand Paul butchered my name (twice). In my spare time you can find me eating mozzarella, or arguing with the referee during a soccer match.